Get fresh music recommendations delivered to your inbox every Friday.

from Vertical​/​Horizontal by Figure Walking 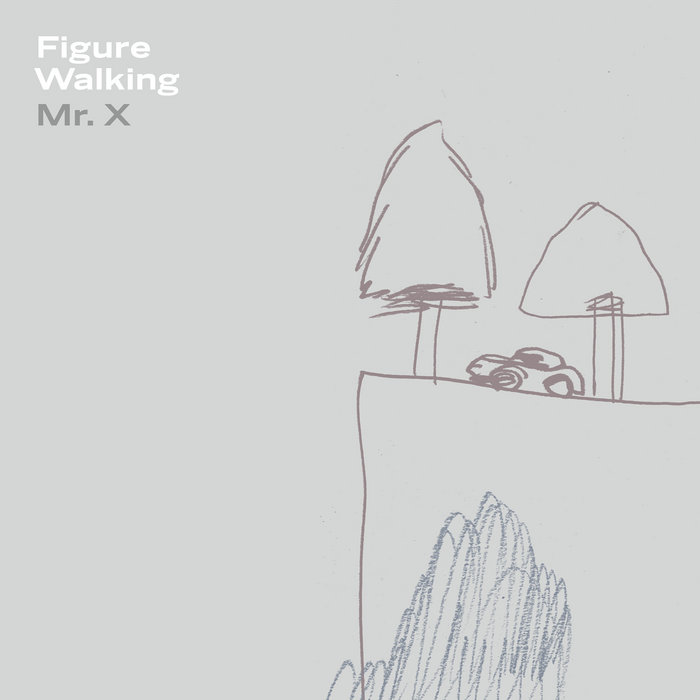 'A' was a grizzled older man who worked odd jobs in West Broadway ten or so years ago; shovelling snow, loading trucks, fixing lawn mowers - physical work for cash. He had an air of menace, a brooding impatience, his movements were deliberate and economical; his mental energy seemed focused elsewhere, perhaps on containing a part of himself that no longer fit in the world. I got to know 'A' editing a community newspaper that he contributed to. He wrote a series of crime stories, cautionary tales from his own life, terrible things he had done, shared with equal parts regret and amazement. He swore that every word was true, and wrote under the pseudonym 'Mr. X' to avoid reprisal from law enforcement and former criminal associates. 'A' died in 2011, his obituary confirming many of his stories, and revealing that he was in fact much younger than we assumed. Years of hardship and hard living, years of being Mr. X.

Video - The video for Mr. X was shot and edited entirely on my cell phone over a 72 hour period in July. It tells the story of Mr. X, a bank robber I pick up hitchhiking; a man playing a broken system; someone capable of greatness and of great tragedy.

Rob (Figure Walking's drummer) has a Masters degree in Cinema Studies and he says this video is 'actually pretty good.'

I met a runner on the road mid flight
A marathon runner, liked to run all night
City to city surfing the wake
Running and running for running’s sake

We all know the reason
Back home you’re a star
Laughing with your sisters and dancing at the bar
Diana in her black jeans, Terri in a dress
You’re hold up east of Lethbridge with a bullet in your chest

Bandcamp Daily  your guide to the world of Bandcamp

Damu The Fudgemunk shares his recent collab with Def Pressé, plus jams from Common and more